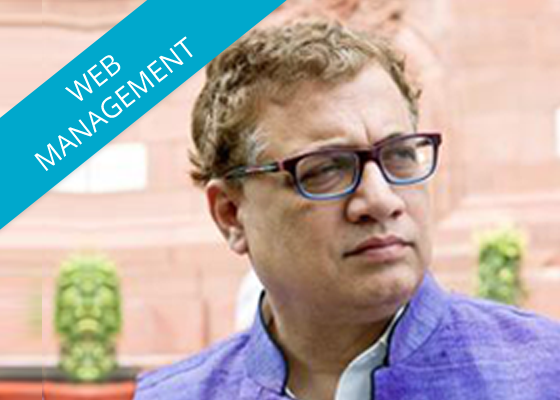 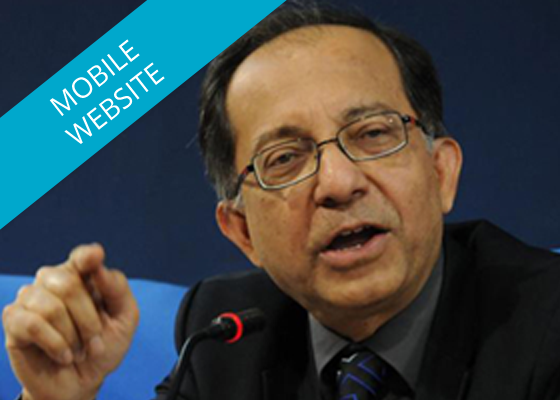 Renowned economist Dr. Kaushik Basu is the current Senior Vice President and Chief Economist of the World Bank. He has also served as the Chief Economic Advisor (CEA) to the Government of India at the Ministry of Finance from December 2009 to July 2012.

Dr. Basu has an international audience which required an international reach. With an increasing shift to mobile devices from desktop computers, a mobile website for Dr. Basu was a natural choice. 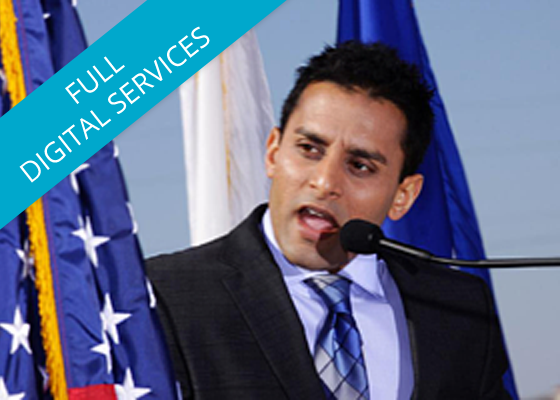 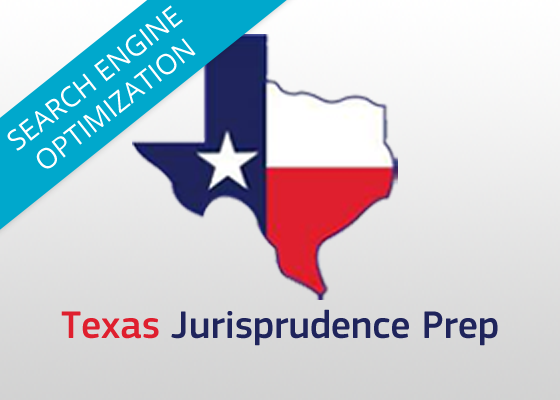 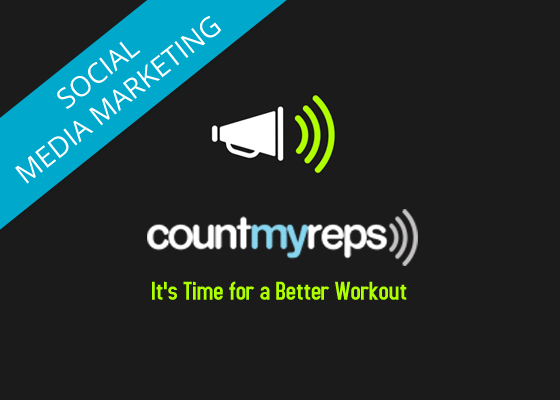 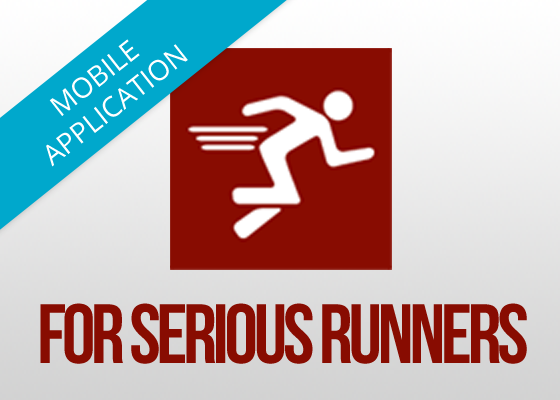 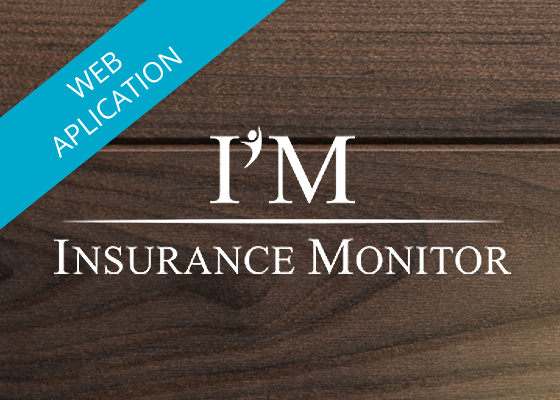